That’s what Guatemala is known for… 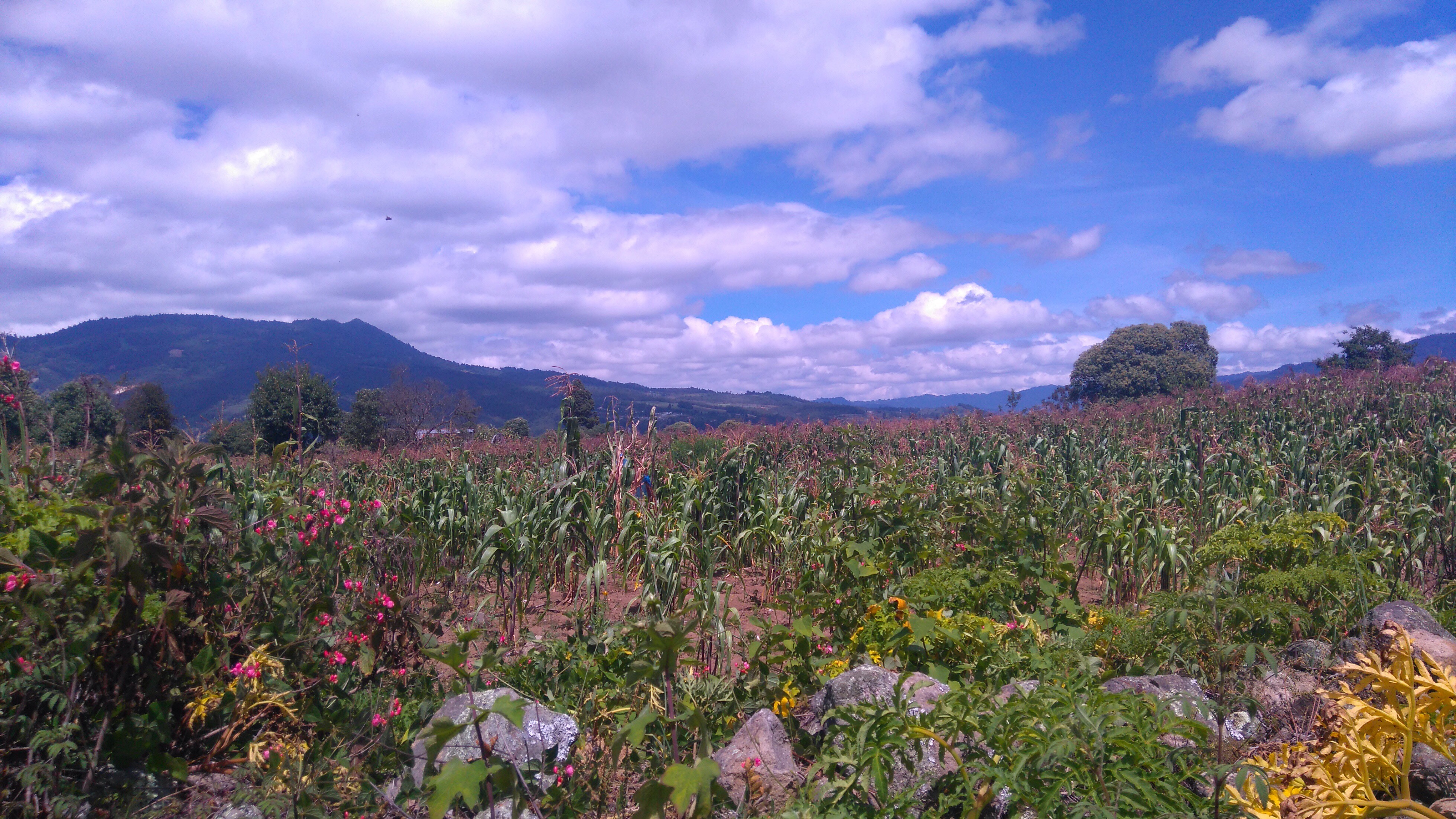 112 thoughts on “What is Guatemala known for? Ten things the country does best”