Maybe I lack fulfilment, but I travel to be the best possible version of myself. 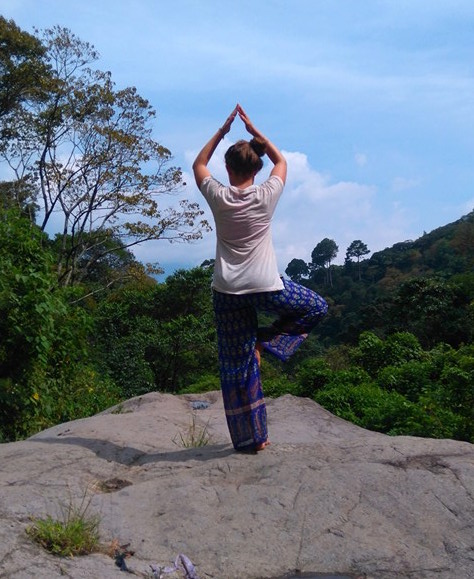 37 responses to “Maybe I lack fulfilment, but I travel to be the best possible version of myself.”